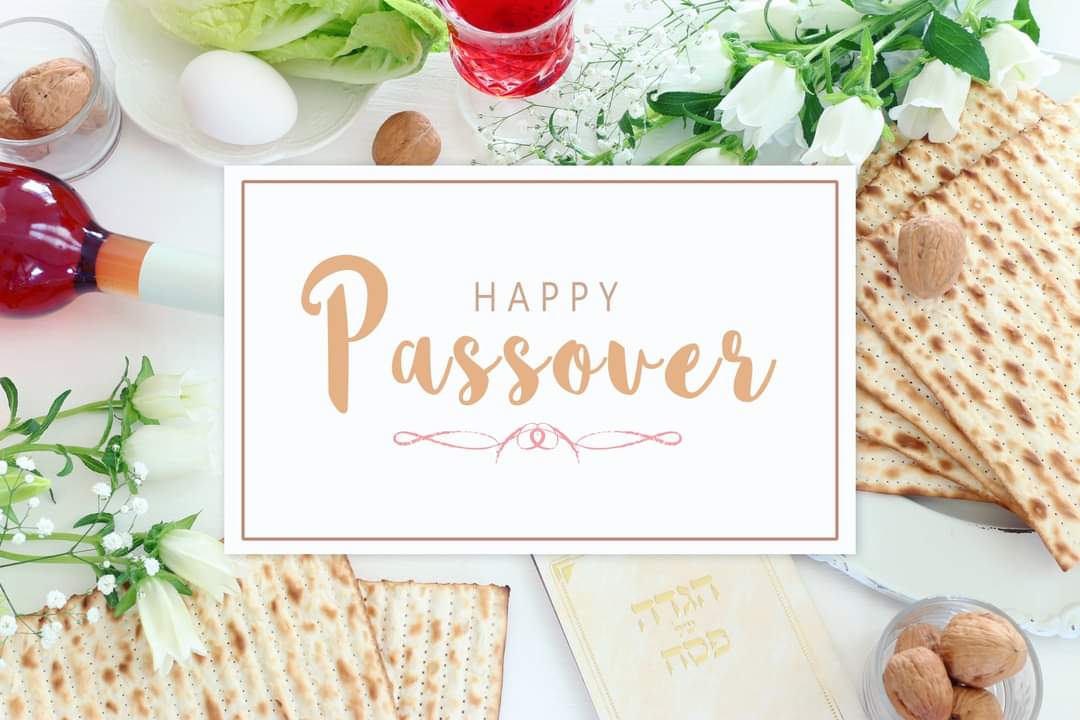 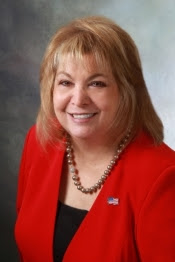 The Passover holiday week celebrates friends, family and freedom. It is an important holiday commemorating the anniversary of the miracle of the Exodus from slavery.
Jewish people and guests hold the Seders, traditional Passover ritual meals, usually at home. Seder customs include telling the story, discussing the story, drinking four cups of wine, eating matza, partaking of symbolic foods placed on the Passover Seder plate, singing songs, the children hunting for a hidden piece of matza (a cracker-like unleavened bread made when there wasn’t enough time to let the dough rise as the Jews left enslavement), and reclining in celebration of freedom. The Seder is the most commonly celebrated Jewish ritual, performed by Jews all over the world. The Seder meals this year will be celebrated on March 27 (and 28 in the Diaspora) after nightfall.
“May you celebrate a sweet Passover week, “Zissen Pesach,” with love in your home, joy in your world and peace in your heart,” shared Ann Schockett, President
https://www.facebook.com/142715981769/posts/10158141387066770/?sfnsn=mo